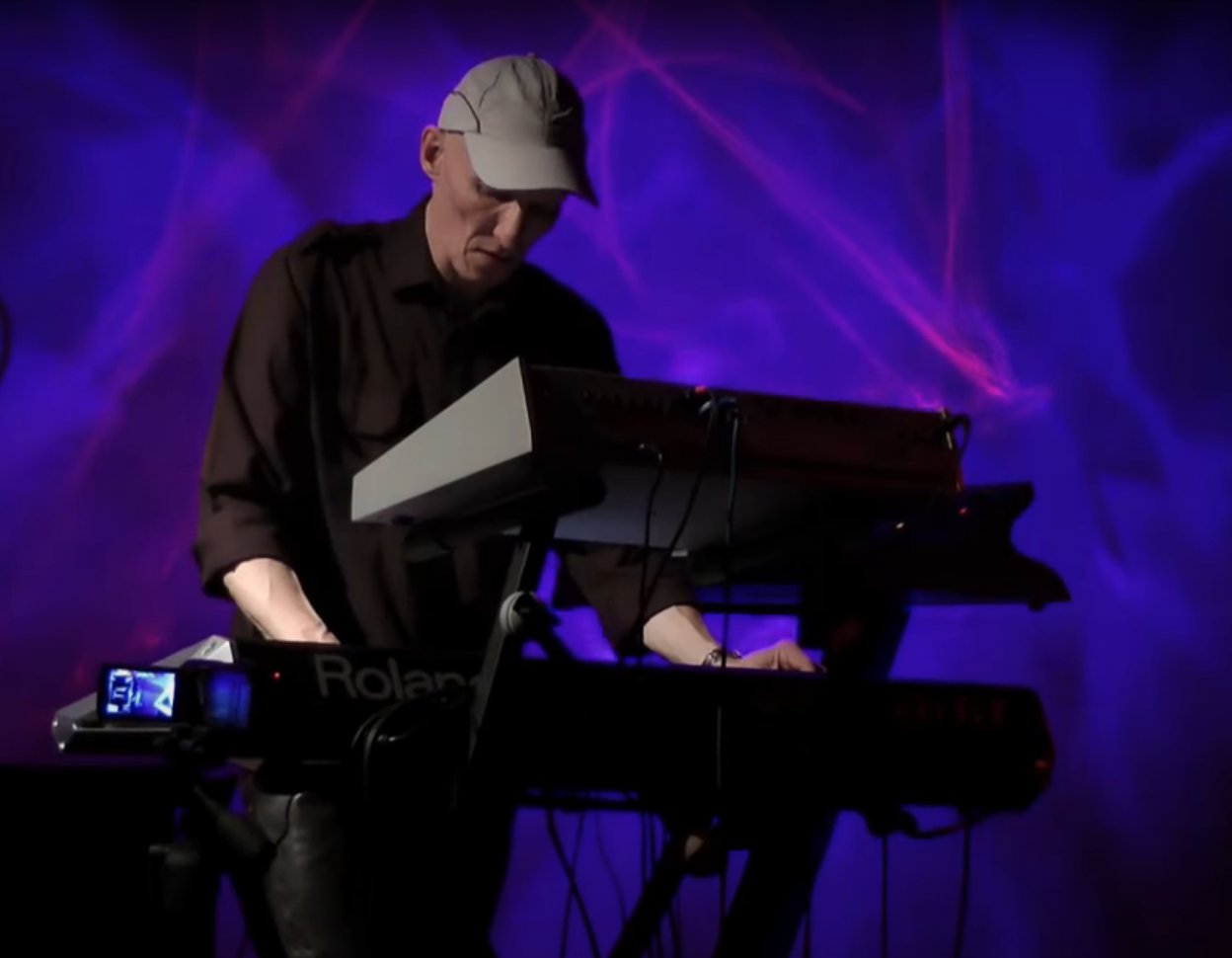 German musician Frank Dorittke, aka F.D. Project, is originally a guitarist from the Dinslaken-based band Imagine.
He got interested in electronic music around 1991, and became influenced by the music of Tangerine Dream.
The versatile and accessible music of F.D. Project is not that simply to depict as it’s influences range from Tangerine Dream to Mike Oldfield.